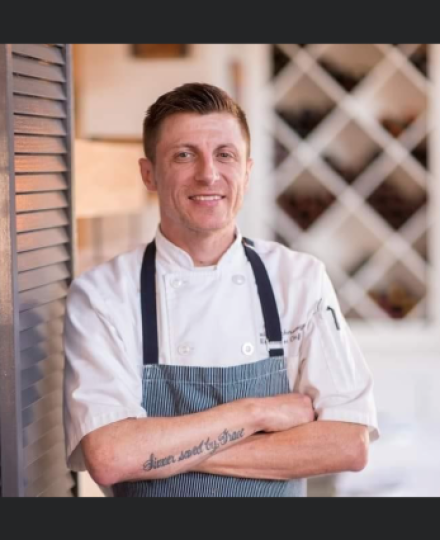 David Dickensauge has scaled great culinary heights learning from the best in the restaurant industry. Over twenty-seven years he has poured his life Into the pursuit of culinary mastery and strives daily to share his culinarys style he has learned on his Journey. Beginning in New Orleans, he worked under James Beard Award-winner Jamie Shannon at Commander’s Palace and at New Orleans’ legendary Galatoire’s.

With Shannon’s encouragement, he attended and graduated from the Culinary Institute of New Orleans in 1999. Degree in hand, he moved back home for a short time to help open the Beau Rivage Resort & Casino, where he worked with master pastry chef Thaddeus Debois. Yearning for more experience, Dickensauge embarked upon a culinary adventure. He worked for Chris Hastings as a line cook at Hot and Hot Fish Club and as a sous chef at Café Dupont with Chris Dupont. He also staged for Frank Stitts during his three years with Birmingham’s Highlands Bar and Grill and Bottega Café. He returned to the Deep South in 2013 after several stops at highly acclaimed restaurants in Miami (Norman’s), Chicago (Charlie Trotters), New York (Per Se and WD 50) and Philadelphia (Morimoto).

Dickensauge was recognized in 2015 as a Best New Chef in Louisiana and as Best New Chef in 225 Magazine. He has also competed in several competitions throughout the South, specifically taking home honors from the Louisiana Seafood competition and Louisiana Magazine’s Chefs To Watch 2016.   Each stop and person along his culinary journey helped Dickensauge cultivate his food style, which he describes as New American Cuisine – complex in nature, built with simple ingredients and abundant in flavor. “Shannon brought out my love for cooking. Hastings taught me how to use local ingredients undisturbed. Dupont taught me how to truly cook with passion and Trotter capped it all by teaching me how to serve my food with excellence at the center of everything,” he said. After 20 years of sharpening skills and finesse, Dickensauge began his own new restaurant concept, Corks and Cleaver on the Mississippi Gulf Coast, expanding culinary boundaries in the Deep South. He Won the Mississippi Seafood King in 2017. After his time in Mississippi, Dickensauge yearned to move back to Baton Rouge where he feels he has a captive audience.  Baton Rouge has become a second home for Dickensauge .

He feels as though this is a place he can plant his culinary roots and explore and challenge the foodies of Louisiana. Since coming back, he has helped spearhead Beasouleil and Proverbial Wine Bar.  He is now the head chef for Tsunami Baton Rouge where he feels the most challenges, with his deep love for Asian food.  He believes Japanese is a pure cuisine that will take many life times to master. He always cooks with integrity and is a true believer in the skills and artistry of his craft. 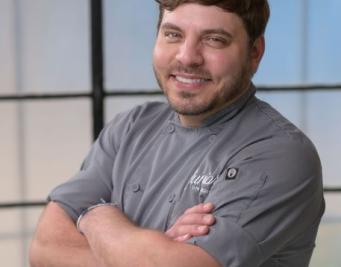 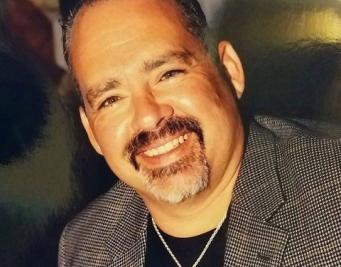 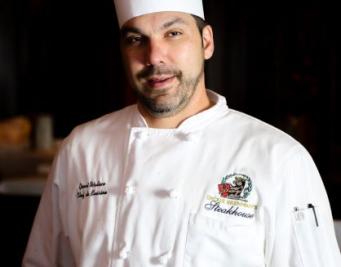 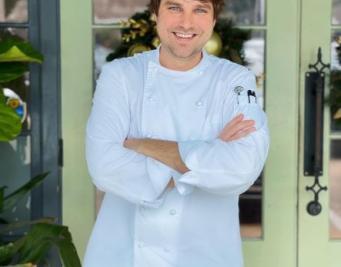 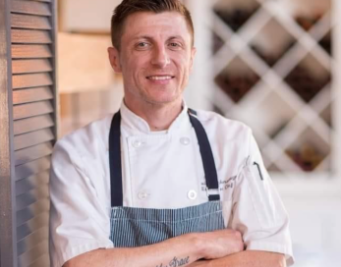 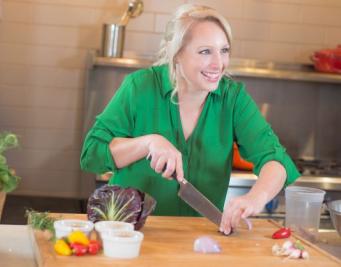 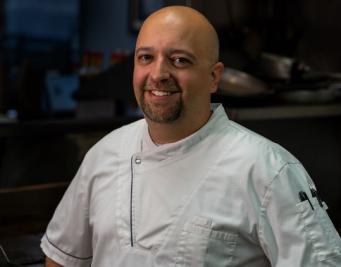 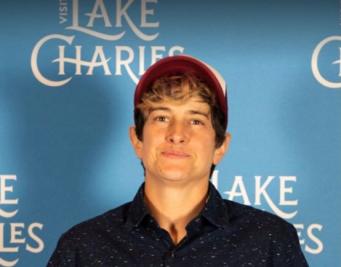 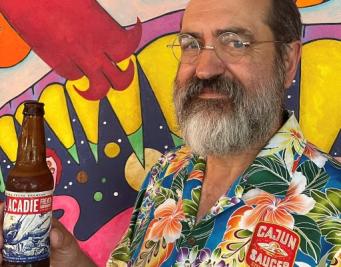