1. Prepare steamer with 3 cups water, ½ cup cooking wine and cilantro stems and place over medium heat
2. While steamer is heating, cut green parts from green onions and set aside for later use.
3. Julienne white parts of onions and place in ice water to allow to curl.
4. Peel ginger and julienne as fine as you can get it and also place in the ice water.
5. Cut base from enoki mushrooms and cut bunch directly in half.
6. Brush fish fillets with remaining ¼ cup cooking wine and season each fillet with salt.7. Remove onion and ginger from ice water and shake off excess water.
8. Place in small mixing bowl and toss with soy sauce to season.
9. Place 3 stalks of reserved green onion tops under each piece of fish and place in steamer.
10. Divide mushrooms over the top of seasoned fillet followed by onion mix next.
11. Cover with lid and allow to steam for 9 min or until flaky.
12. While fish is steaming, place oil in skillet and heat until almost smoking.
13. Place sauce in pot and reduce by half and thickened.
14. Remove steamed fish fillets along with green onions and place on individual plates for serving.
15. Spoon 2 tbsp. hot oil over each fillet and ladle 2 oz. sauce over each fillet as well.
16. Serve with steamed rice and chopsticks

Show off your culinary skills. Share pictures of your finished dish on social media and tag them with #LouisianaSeafood! 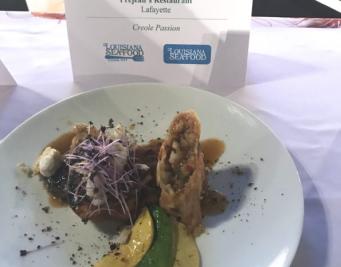 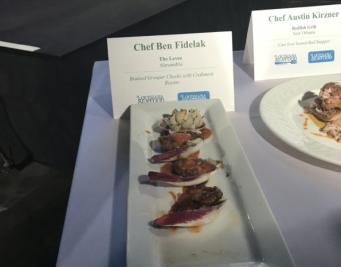 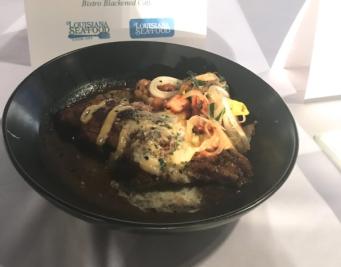 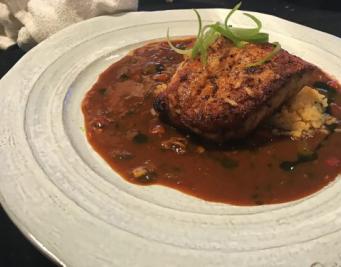 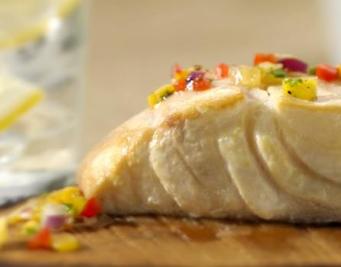 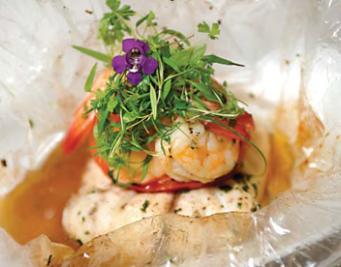 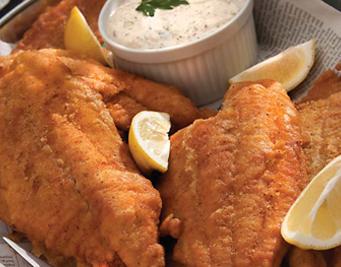 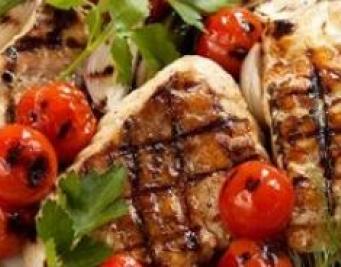 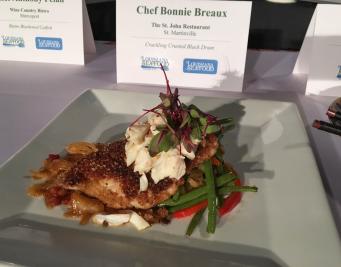 Make It
See All Recipes