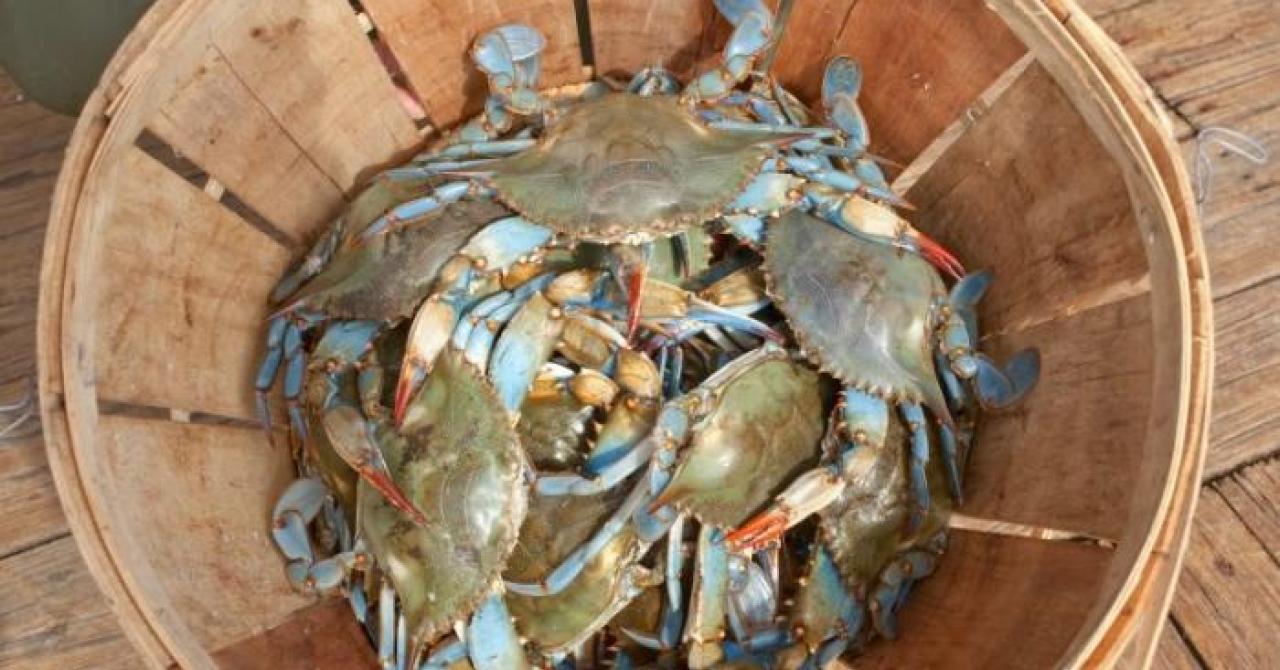 Domestic seafood is responsibly raised, supports a network of local economies and has markedly better flavor than farm-raised imports. 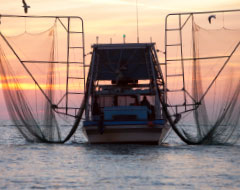 American seafood, and Louisiana Seafood in particular, is a premium product with a unique flavor that is a result of the waters where it lives and grows. Chefs nationwide swear by domestic seafood—its freshness, quality and flavor bring value and diners to their restaurants day in and day out.

And all along the nation’s shorelines—Louisiana alone has 7,721 miles—you’ll find an industry built on the localized, often family-run businesses that supply our nation with fresh domestic seafood. Since the best seafood comes from right here, make sure the best seafood is what you’re buying.

Between 80 and 90 percent of the seafood Americans eat is imported—and half of that is farm-raised. 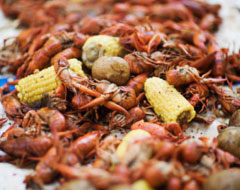 It all comes down to safety and health. A recent study revealed that one-quarter of the seafood imported from Asia and available at retail outlets in North Carolina had detectable levels of formaldehyde. Several antibiotics have been found in farm-raised fish such as tilapia, including leuco-malachite green, which the FDA banned for aquaculture use in 1983 because of “serious toxicity.” Three-quarters of the tilapia we eat in this country comes from China.

Get the whole story from Food Safety News.

In 2014, the FDA tested less than 1 percent of imported shrimp shipments. 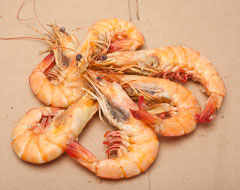 Of the shrimp we consume in America, 94 percent is from overseas, with the bulk raised on farms in India, Indonesia and Thailand. These farms are unregulated and have no oversight when it comes to best practices and health codes, so to keep production high some of these farms will treat their shrimp with antibiotics. While the FDA prohibits this practice within the U.S., the law that makes it illegal to import shrimp that contain antibiotics goes largely unenforced. So those treated shrimp end up in your local groceries, restaurants and fish counters.

Get the whole story from Consumer Reports. 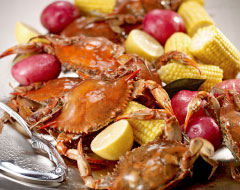 Most consumers assume the seafood they are eating comes from right here in the U.S., but that’s only true about 10 percent of the time. An absence of labels, mislabeling and misrepresentation of seafood origin is a widespread problem in the U.S. Lower-quality products are labeled as “Gulf” and “wild” to prompt shoppers to buy, and less desirable species are being passed off for their premium counterparts. When the supply chain is global, there are countless opportunities for misinformation to spread. Building relationships with your seafood vendors and familiarizing yourself with labeling practices can go a long way toward ensuring your seafood is American seafood. Vendors carrying the best seafood will be proud to tell you where it’s from, so ask about origin whenever you’re unsure.

Get the whole story from Oceana.