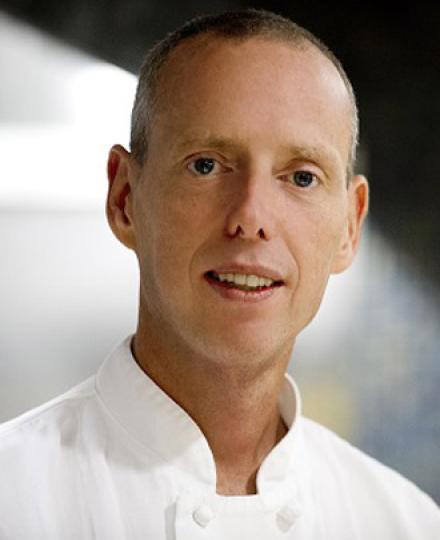 Peter McCarthy opened EVOO in June, 1998.
Peter graduated from the Culinary Institute of America in November, 1987 where he was voted "Most Likely to Succeed" by his graduating class.
Just out of CIA, Peter began working at the Bostonian Hotel as a breakfast cook. He worked his way through the ranks and was promoted to Executive Chef in 1993.
In 1997, Peter left the Bostonian to pursue his dream of opening his own restaurant. EVOO opened ten months later, and relocated to Kendall Square in 2010.
EVOO, an acronym for Extra Virgin Olive Oil, serves eclectic New American cuisine. Our menus feature organic, local and sustainable ingredients and our menus change daily.