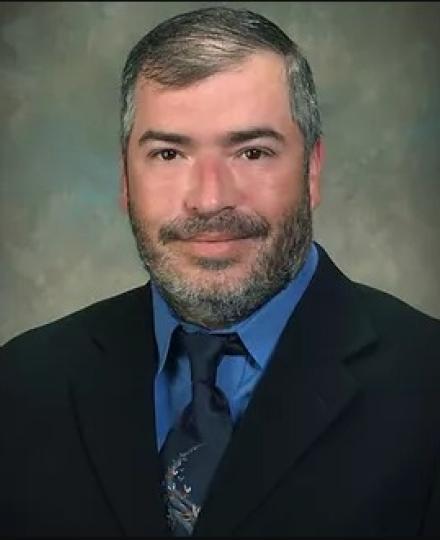 Joshua Spell was born and raised in Crowley Louisiana. He is the son of Mr. Paul Spell and the late Mrs. Barbara Spell; brother to a sister Natasha Istre, and twin Jeremy Spell.

At the early age of 14 Joshua began his work in the Restaurant industry at Chef Roy’s in Crowley.  In 1999 went on to work for Fezzo’s Seafood, Steakhouse and Oyster Bar as their Head Chef, and has been now for 23 years, during this time, Joshua has helped grow Fezzo’s into a multi-location operation; As well as, in more recent years, taking on the role of General Manager for the Crowley location.   Mr. Spell has been a member of The American Culinary Federation since 1999. He is also a Restaurant member of Louisiana Restaurant Association, General Chairman of The International Rice Festival and has been an active member for the last 30 years.  Expanding on his role as an employer, chairman, and community member, Joshua began Leadership Excel Classes in 2022. In the near future, Joshua plans to help open a new Fezzo’s Crowley location and looks forward to many more years of serving his community.