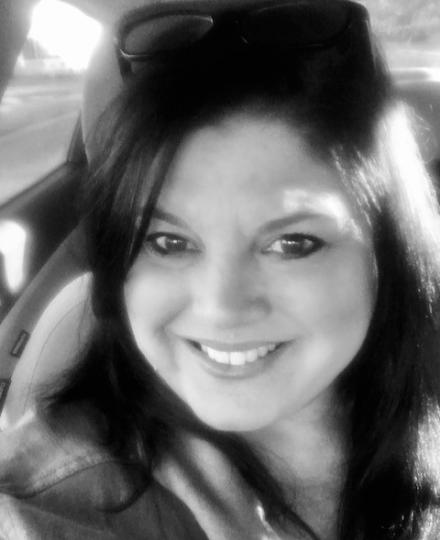 Chef Bonnie Breaux began her culinary career by opening Breaux Cajun Catering in Covington. After five years, she returned home to Acadiana and became the executive chef of many Acadiana restaurants. While competing in a World Championship Gumbo Cookoff, Chef Bonnie was recognized for her talent and was offered the Executive Chef position at Roux in Tampa, Florida. There, she prepared delicious Louisiana dishes for residents in Florida. While at Roux, the restaurant received many honors, including one for Bonnie's signature dish – “Breaux Shrimp & Grits”.  This dish was featured at the 2017 College Football Championship in Tampa.  She was also invited to cook for The James Beard Sunday Supper Event.

Chef Bonnie experienced many culinary opportunities throughout the years, including being crowned 2017 “Queen of Louisiana Seafood”. Chef Bonnie was also invited to be part of the culinary team for the Washington, DC Mardi Gras Ball.

This past year she has slowed down due to an injury and is looking forward to getting back into the industry full time. Currently, Chef Bonnie is doing some private chef dinners and working on her very own cookbook.