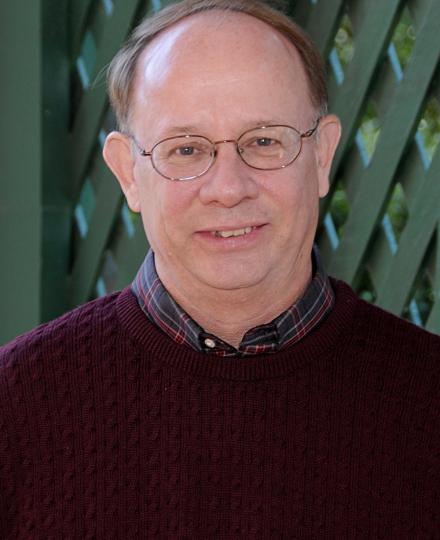 Alex Patout was born and raised in New Iberia, Louisiana near Avery Island, the home of
Tabasco Sauce, in the heart of Cajun Country. A chef, a restaurateur, food purveyor and media personality, Patout has a firm understanding of Louisiana’s Creole and Cajun cooking styles.
He opened his first restaurant in 1978 in New Iberia at the crest of the fascination with Cajun cuisine, and by the 1980’s Alex Patout began to attract national attention. He was invited to cook for the President of the United States, whose guests included the President of France and the Prime Ministers of Great Britain, Italy, Germany and Japan. Food & Wine Magazine proclaimed him one the “Top 25 Chefs in America” and Esquire Magazine named him one of the “Men Under 40 Who Were Changing America.” Random House offered him a book contract and foodies from around the world were finding Patout’s New Iberia restaurant their Mecca for Cajun and Creole cuisine. In 1988 he and his wife Marcia opened Alex Patout’s Louisiana Restaurant in the French Quarter. It thrived for seventeen years and was considered a mainstay in New Orleans until they were forced to close its doors in the aftermath of Hurricane Katrina.

Forced to find a new home. Alex and Marcia Patout traveled to Miami with the hope of continuing their beloved family business. And the Patout’s found a family in the owners of a soon to open New Orleans style restaurant in Coconut Grove, Christabelle’s Quarter. But Louisiana is home and once Alex had completed his contract with Christabelle’s
Quarter, he and Marcia moved to his home town of New Iberia. Today, the “retired” chef
continues his passion for using the freshest local ingredients available in his innovative food line that wows locals and fans from around the country. The production kitchen stays busy with seasonal dishes and classic favorites ready for pick up or shipping almost anywhere!