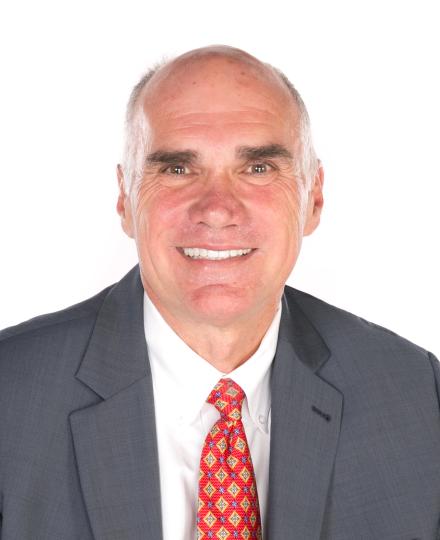 Tommy Cvitanovich was born in Canada, but he grew up in New Orleans, where he attended Archbishop Rummel High School (doing a lot of homework on his father's bar). He attended the School of Hotel, Restaurant, and Tourism at the University of New Orleans and majored in "Daddy," while gaining hands-on knowledge of what it takes to own and operate a successful seafood establishment: washing dishes, cooking, and of course, shucking Louisiana oysters.
Tommy's hard work and experience have paid off. Along with his mother, Klara Cvitanovich, Tommy owns and operates Drago's Seafood Restaurant, with locations in Metairie, LA; New Orleans, LA; Lafayette, LA; and Jackson, MS. The New Orleans location is currently the highest-grossing and most profitable restaurant in the Hilton chain worldwide.
Tommy holds board positions with the National Restaurant Association, Louisiana Restaurant Association, Louisiana Hospitality Foundation, and Restaurants Canada (formerly CRFA). He is widely regarded as an industry leader and advocate for both the seafood and restaurant industries nationwide. Tommy is most recognized not only for inventing "The Single Best Bite of Food in New Orleans," but also for serving countless free, hot meals to communities most in need following natural disasters. He is currently working with local leaders to revitalize Fat City, the neighborhood that has been home to Drago's original location for the past 48 years. With his passion and dedication, it is no wonder that Tommy was recognized with the Restaurant Neighbor Award by the National Restaurant Association in 2006. In 2011, Tommy was the recipient of New Orleans most prestigious award, The Times-Picayune Loving Cup. Most recently, he was named 2017 Restauranteur of the Year by the Louisiana Restuarant Association.
When he is not working, Tommy spends most of his free time with his friends; his beautiful wife, Leanne (Flick); and their four children: Maddie, Josh, Carson, and Callie. He is proud to work alongside Maddie and Josh, the third generation of Cvitanovich restauranteurs, at the Metairie and Lafayette locations. As great as his love is for his family and friends, the New Orleans Saints also share a piece of Tommy's heart. This is evident through his commitment and support while tailgating, traveling with the Saints, and feeding the team each Friday before games every season since 2005. At the end of the day, Tommy specializes in family, hospitality, and having fun.