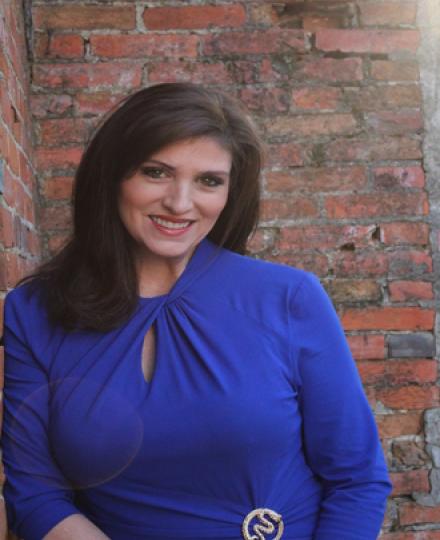 Chef Larry moved to Louisiana from Massachusetts at age fifteen and realized his love of cooking at an early age. Moving to Southwest Louisiana provided the opportunity to transition from preparing the traditional seafood of the Northeast, such as lobster and clams, to the freshest Louisiana seafood directly from the Gulf of Mexico. His passion for cooking came through the trial and error of learning techniques and preparing dishes at home while his formal training was obtained at SOWELA Technical and Community College in Lake Charles. He was part of the Golden Nugget Lake Charles opening team and worked his way up the ranks at Vic and Anthony's Steakhouse to be named Executive Chef in November 2018.
Although an award-winning steakhouse, guests from near and far are delighted by the daily fish and seafood specials created by Chef Larry and his team. Versatility is what he appreciates most about cooking with Louisiana seafood. "At Vic and Anthony's our goal is to provide impeccable service and a memorable dining experience. Fresh Louisiana seafood is part of the formula for creating dishes that surpass all expectations".