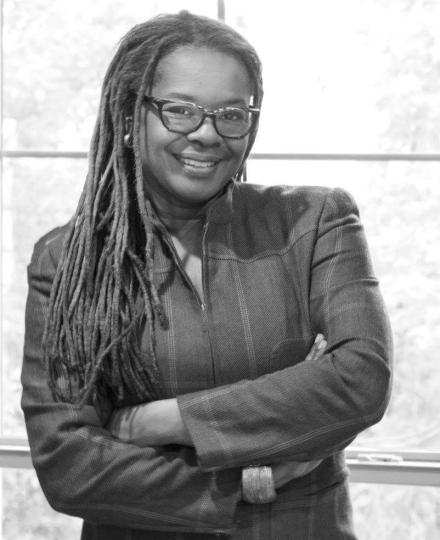 At age 11, Detroit native Chef Celeste fell in love with Louisiana cuisine when she discovered Justin Wilson on public broadcasting. Determined to follow her early calling to become a chef, she earned her culinary training in Hawaii. The Polynesian Island’s fresh-ingredient vibe, combined with her love of local farm-to-table produce, shaped Chef Celeste’s enticing interpretation of Louisiana cuisine she is known for today.
As a chef and food artisan for more than 22 years, Chef Celeste has captivated the palates of Pentagon staff, Rosie O’Donnell, Matthew McConaughey, John Edwards and the casts of numerous blockbuster films. Her dedication and inventive culinary style have earned her several accolades that include Chef of the Year from the American Culinary Federation, the Seafood Award from Capital Chefs’ Showcase, and first place in the Fall Heat Cooking Competition. Because these events led to so many requests for spices and seasonings, Chef Celeste began packaging and selling her own Louisiana Honey Mustard and proprietary spice blends.
Based in Baton Rouge, Chef Celeste loves to teach and has extensive experience in sharing her love of Louisiana cuisine through live presentations, cooking classes, and local and national television programs, such as the Food Network. She has produced and co-hosted the cable television show, “Cooking Up Louisiana Treasures” for the past 10 years. She has served as host for the Main Street Market’s “Fresh from the Market” cooking demonstrations for 10 years. And recently she announced plans for a new café, Chef Celeste’s Bistro, slated to open May 2016 in partnership with the Big River Economic & Agricultural Economic Development Alliance.
Submitted by: [email protected], April 5, 2016, 504-442-3360