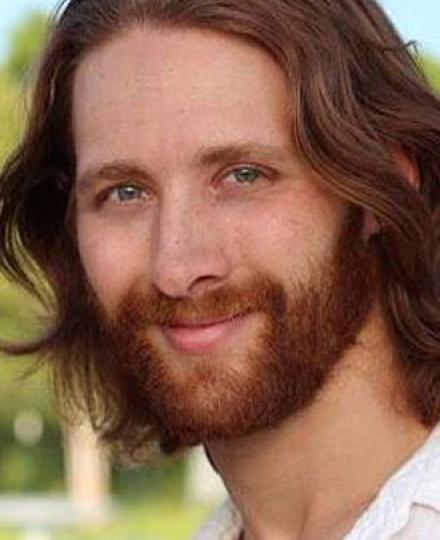 Over the past 12 years Brian Bajon has worked in nearly every facet of the restaurant industry. After working in Baton Rouge at both locally owned restaurants and managing corporate franchises, he was ready to move onto New Orleans to further his culinary career.
In just under two years Brian worked his way from Sous Chef to Executive Chef at the Orleans Grapevine in the heart of the French Quarter. He later further honed his culinary skills by working under Chef John Folse at Restaurant R'evolution.
From Italian to Barbecue, Brian has mastered a plethora of cuisines all while staying near his roots in Southern Louisiana. Currently, he is the Executive Chef at Barcadia in New Orleans where he has revamped their menu from solid late night bites to become a staple of the Central Business District.