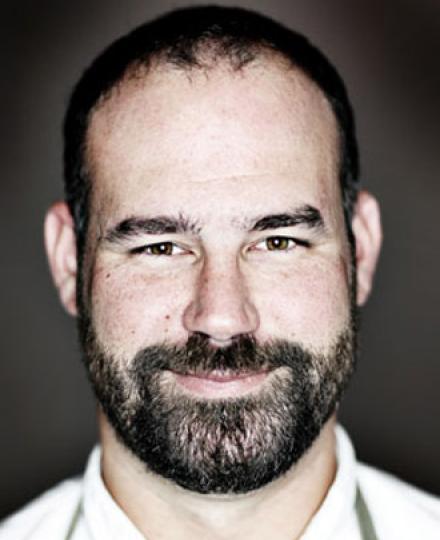 Chef Andries, a native of  Baton Rouge, Louisiana, spent his formative years tailgating at LSU football games and took his first “professional” cooking position standing on a chair in front of his grandmother’s stove.
As a teenager, Chef Andries took his first professional kitchen job at a buddies family diner washing dishes. Within a week he was doing prep and by the end of the month he was running the grill station. At eighteen Andries moved to Charleston, South Carolina and immersed himself in the restaurant scene. While working fulltime he attended culinary courses at Johnsons and Wales University. It was while taking courses at JW that Chef Andries learned the value of a formal culinary education . Andries then enrolled fulltime in the Art Institute of Houston where he obtained his degree in Restaurant and Catering Management.
Chef Andries then spent three years cooking and learning in the two Michelin Star Restaurant Da Vittorio. Following his time in Italy, Andries returned home to Baton Rouge where he landed at Stroubes as Executive Chef. After moving to Portland, Maine for a brief stint Chef found himself once again in the home state that he loves as the Chef at Sac-a-lait in New Orleans.