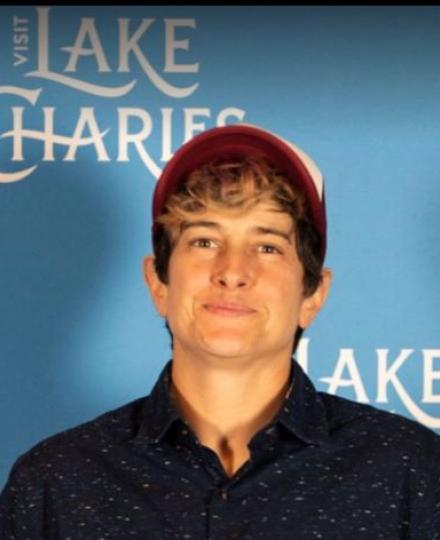 Amanda Cusey, Executive Chef at Lake Charles’ The Villa Harlequin, began developing her passion for food while growing up in the southwest United States. Traveling extensively throughout the US and Europe, Chef Amanda received her Cordon Bleu training at the Tante’ Marie Culinary Academy in Surrey, England.
Working her way up through the ranks at several restaurants in England and Ireland, she cemented her love of Italian cuisine while working under the guidance of Kristan Burness and Brendan Ward at Fiorentina in Dublin, where she ultimately earned the position of Head Chef. Prior to coming to Lake Charles, Chef Amanda worked with Michelin Star chef, Oliver Dunne as Head Chef at his Italian inspired “pop up” restaurant, Eatily in Dublin’s city center. Chef Amanda is now embracing her home and bringing her twist on Italian cuisine to downtown Lake Charles, at The Villa Harlequin Restaurant.