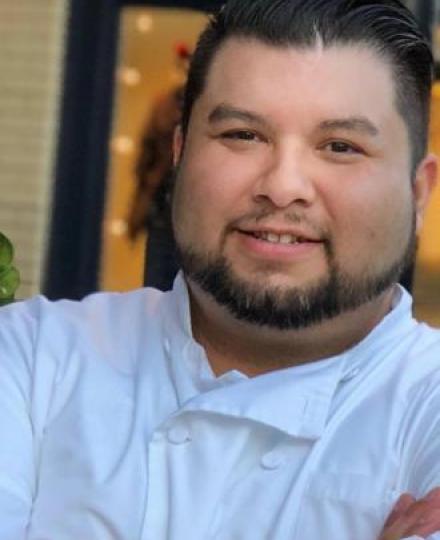 Chef Jesse Cavazos is a graduate of The Art Institute of Dallas. His career began at The Four Season Resort and Club in Las Colinas. After graduating, he moved on to worked for the popular W Hotel Restaurant, CRAFT in Dallas, Texas.  Starting as a line cook at CRAFT, he would eventually work his way up the chain of command to Sous Chef, under the direction of Executive Celebrity Chef Tom Colicchio.  His style is heavily influenced by the time he spent six years working under Chef Colicchio. As Chef and Partner, he is excited to add his creativity to the menu at Kegs Icehouse and grill. Chef Cavazos has consecutively placed in the "Top 3" and won in 2017 and 2019 at Wine & Food Week’s Wine Rendezvous Grand Tasting & Chef Showcase event  in The Woodlands, Texas, where 50 chefs come together from all over the world to compete in a blind competition for a shot at the 1st place cash prize of $5,000 and the National Waterford Crystal Chef of Chefs Award.