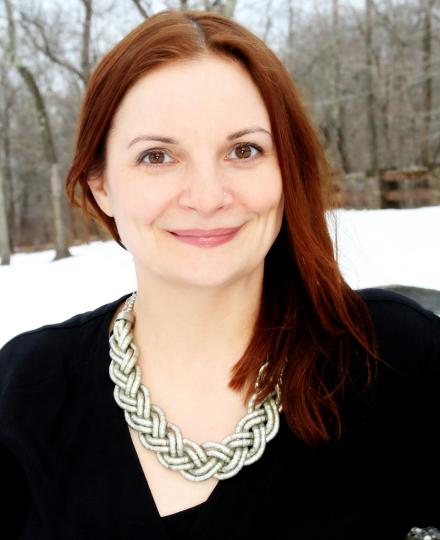 Anne McBride is the deputy director of the Torribera Mediterranean Center, a joint project of the University of Barcelona and the Culinary Institute of America. For the CIA, she is also the program director of the Worlds of Flavor International Conference and Festival and the Global Plant-Forward Culinary Summit. She received her PhD in food studies from New York University, where she regularly teaches; her research focuses on the changing role of the chef in the 21st century. She has co-authored seven books and regularly writes on topics related to professional and experimental cooking for both academic and consumer audiences, including past contributions to Plate, New Worlder, Bake from Scratch, Roads & Kingdoms, Food Arts, Gastronomica, The Oxford Companion to Sugar and Sweets, Savoring Gotham, the Oxford Encyclopedia of Food and Drink in America, and Food Cultures of the World. A native of Switzerland, Anne is the chair of the James Beard Foundation Leadership Awards, and a past board member of the Association for the Study of Food and Society, New York Women’s Culinary Alliance, and Culinary Trust. She is a frequent presenter and moderator at academic and professional conferences around the world.   @annemcbride