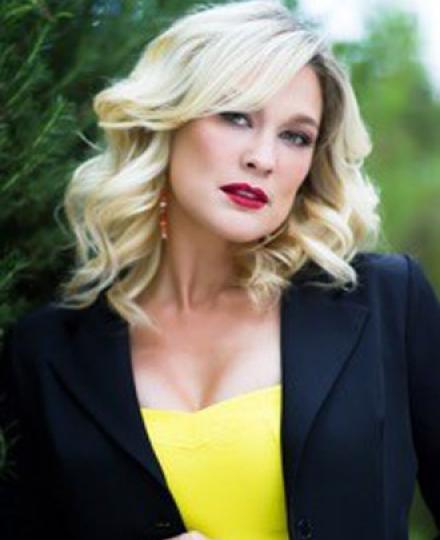 Jennifer Behm-Lazzarini is Gordon Ramsay’s Season 2 winner of FOX’s MasterChef USA. After winning she started her catering company Pink Martini Catering with services on both the east and west coast. In 2015 she and her husband Julio open Red Fin Crudo + Kitchen and currently are working on a Vegan concept slated to open in 2018.
Jenny has blogged for People.com, been a product specialist for QVC, and is an approved chef to represent Edge of Belgravia avant-garde chef's knives. Jenny is a member of the Confrerie de La Chaine des Rotisseurs, the world's oldest and largest food and wine society. She also was an inaugural member of the Delaware Bailliage.
She has cooked at The James Beard House, the National Mushroom Festival, Saborea Puerto Rico, British Virgin Islands Winemakers Dinners, Meals for the Masters and the MidAtlantic Food + Wine Festival twice, of which she was part of the chef inception of the inaugural year.
This Eastern University Alumna is one of a handful of chefs to be featured in the ChefWorks catalog and has appeared on Food Network's Cutthroat Kitchen during the Super Bowl sweeps week.
A mother of 2 precocious little girls she still finds time to play soccer, usually playing on the men’s team, has volunteered her time and skills to the MS society, adoption/foster care causes, meals on wheels and March of Dimes and continues her passion as a motivation speaker.