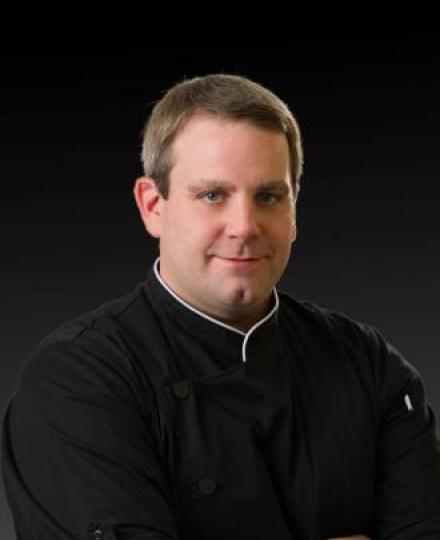 Chef Blake Phillips is the 2016 King of Louisiana Seafood
Under the direction of Chef Blake Phillips, Restaurant Sage in Monroe, LA  is offering a new, fresh, and seasonal menu to delight Monroe’s palate. Chef Blake, originally from Monroe, went to Le Cordon Bleu Culinary School in Austin, Texas. From there, he worked his way up, starting in resorts in Colorado before moving to New Orleans where he honed his craft in such fine establishments as Commander’s Palace and Mike’s on the Avenue. He also spent several years catering for movies, tv, and large-scale special events with v.i.p. guests. Recently Chef Blake has been involved with Louisiana culinary trails lone-star takeover in Austin TX, also invited to Best Chefs of Louisiana 2016 event held by ACFNO. “My style of cooking is pretty broad with most flavors being based in my Louisiana up-bringing. I like to change classic dishes and give them my own personal touch, kind of like a signature. At the end of the day the most important thing to me is the total experience people walk away with when they leave my restaurant”.